Things “The Great Gatsby” told me that didn’t require reading the book. 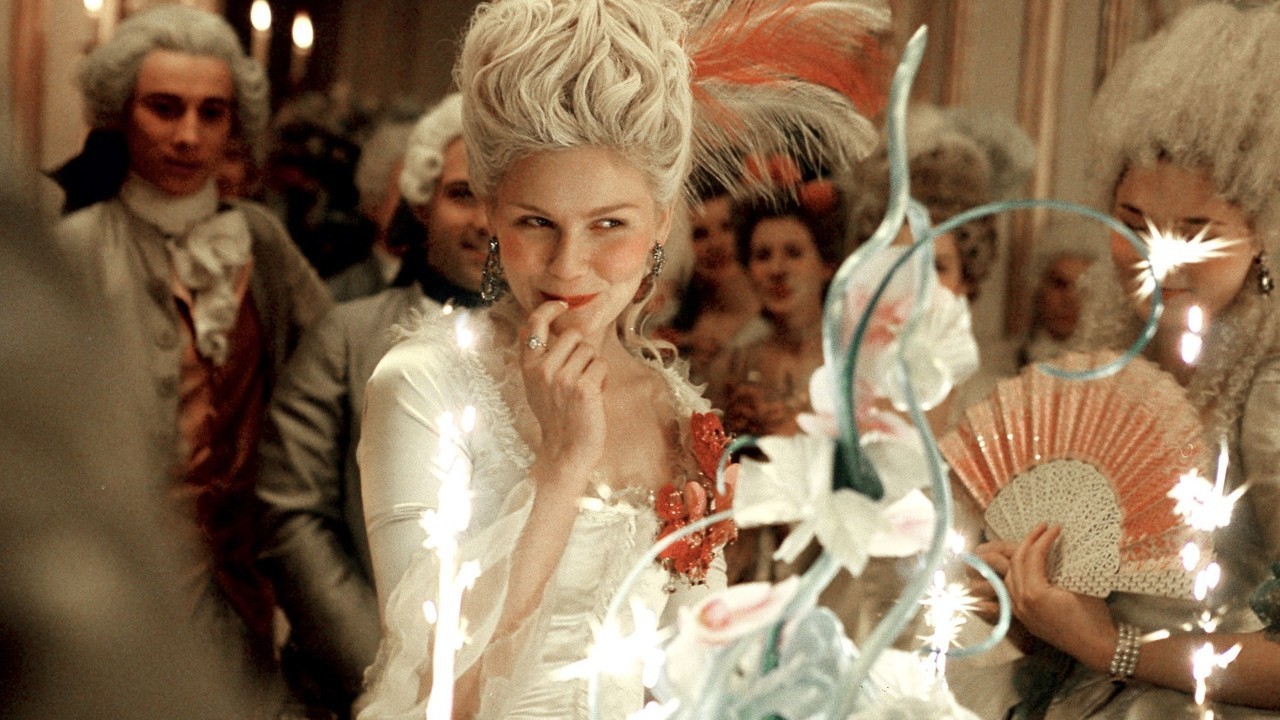 Book to movie adaptations never measure up to their paper-bound counterparts. And nor should they be. Comparing books to their movie forms always boils down to apples and oranges. And the latest film version of The Great Gatsby is one crazy bedazzled-ass orange.

Here’s the stuff I got from this movie that my AP English teacher could never get right:

The Great Gatsby takes place in the Roaring Twenties™. Which means that Speakeasy dancers are twerking, flappers are wearing blue nailpolish, and party goers are doing the Charleston to Jay-Z’s greatest hits. The mishmash of then and now is equal parts titillating and nauseating to take in.

2. Sublety is for losers.

F. Scott Fitzgerald’s use of prose in The Great Gatsby was all about subtext. The best person to bring this nuanced tale to life was Baz Luhrmann, of course.

It wasn’t just the cinematography that is heavy handed (more on that later). The film (also co-written by Luhrmann) utilizes a framing device, flashbacks, narration, and text that literally spells things out for you on the screen. The framing device with Nick Carraway (Tobey Maguire) is the worst offender. Nick sporting a five o’clock shadow and a faux-rumpled suit as he speaks to his therapist about Gatsby is hokey and unnecessary.

In my post about Liz and Dick I talked about the “cinematic whiplash” I could get from short scenes and the haphazard editing that made them. I was wholly unprepared for Baz Luhrmann… well, being Baz Luhrmnan.

Not that there isn’t anything inherently wrong with his style of cinematography. It’s unique and definitely adds a flair to the lavish parties and vibrancy of New York City. What threw me off was its inconsistency. There would be long set-up shots in the Baz Luhrmann style, followed by scenes that appeared “normal.” The back-and-forth of it took me in and out of a story I really wanted to enjoy.

4. The House of Carter ain’t no Simon and Garfunkel.

At first I thought the contemporary music in Gatsby was cool. Like, Marie Antoinette cool.

Rap music is a great parallel to the jazz music of Gatsby’s time. Jazz was the popular music of that decade, originated by African Americans and co-opted by white people. 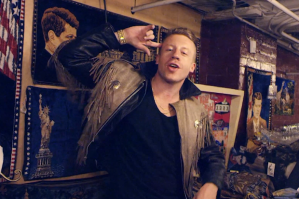 But as Jay-Z song after Jay-Z song accompanies the party scenes—no, every scene—with little attention to storytelling, it all becomes tiresome.* Not even a nod to Mrs. Carter herself with her cover of “Back to Black” and a cover of her own “Crazy in Love” can save things.

5. Carey Mulligan is a boss.

Daisy is a challenging character to play. In the novel, she is seen through the lens of Nick’s narrative and Gatsby’s desire. As such, she can be viewed as a spoiled brat, a survivor, and everything in between.

Carey Mulligan’s performance does all of that and then some. She’d laugh and joke with a childish voice, and then immediately take command of whatever group she’s in like the lady of the house she’s become. Mulligan’s ability to portray innocence and cynicism, fragility and strength throughout the film is awesome to see.

Bonus points go to Isla Fisher (who should have been used more) as Myrtle, Elizabeth Debicki as Jordan Baker, and Joel Edgerton as a disturbingly good-looking Tom Buchanan. With so many great actors and performances in The Great Gatsby, I’d love to see a cut of this movie that had a more streamlined edit.

*The Music Supervisor of Gatsby did a piece for The Hollywood Reporter about the song selection for the movie. While his reasoning makes sense, the translation to film is still hit-or-miss.