Poems To Read Based on Your Favorite Musical 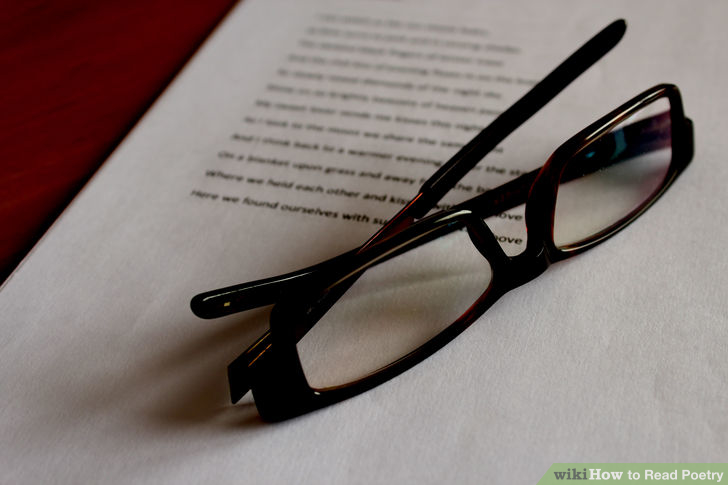 We’re winding down Poetry Month with recommendations specially tailored for you based on your favorite musical. You’re welcome.

Sunday in the Park With George